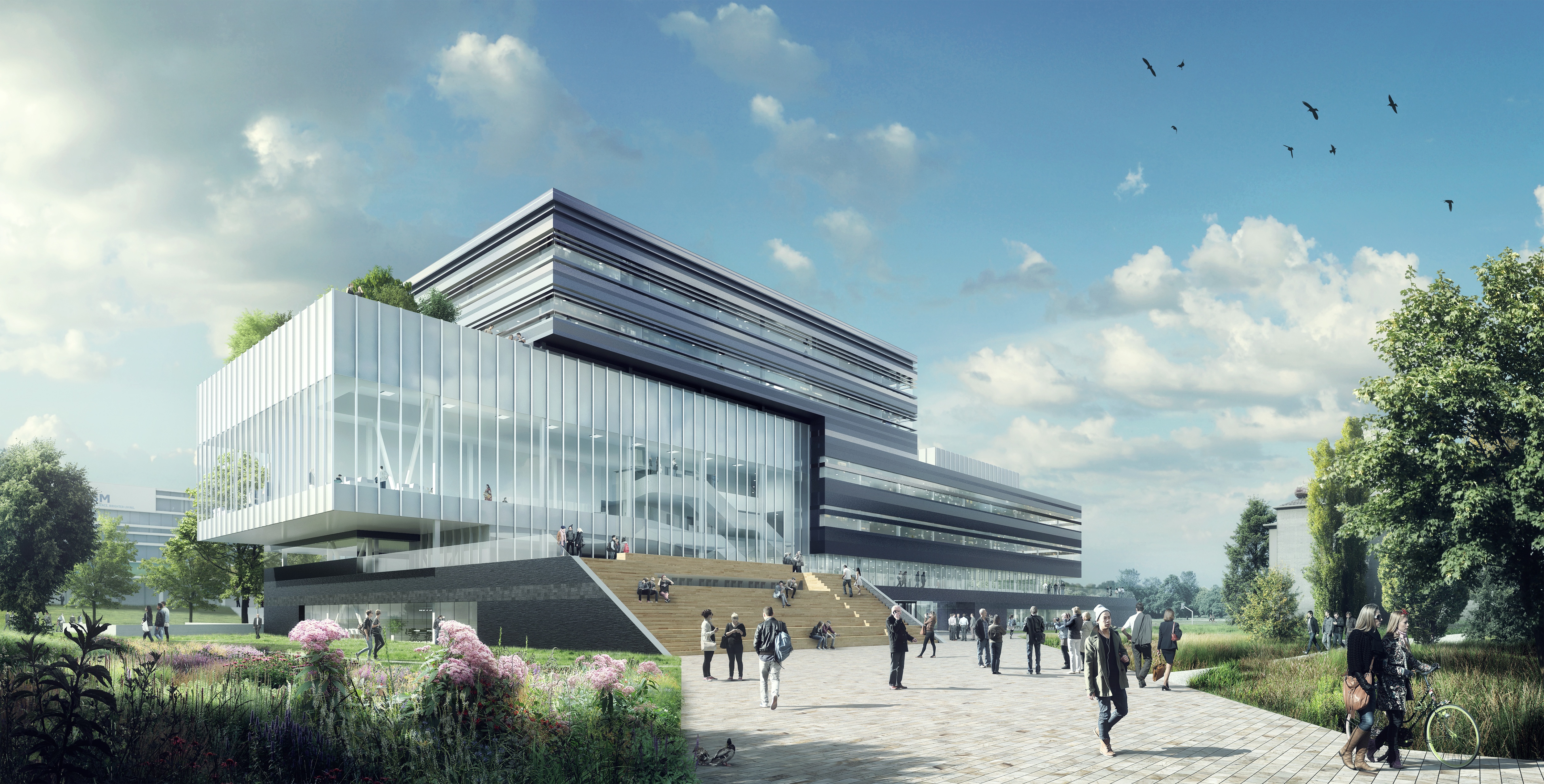 Centre Court, the beating heart of the Brightlands Chemelot Campus in Sittard-Geleen, was officially opened on Wednesday 16 November.

BAM Construction and Technology’s contract
BAM Construction and Technology was awarded the integral contract for the numerous disciplines in this project (civil engineering, mechanical engineering and electrical engineering). That made it possible to effectively link these activities to each other. And that was one of the requirements, given the strict rule on the Chemelot Campus that only one performing party could maintain a complete and up-to-date overview of all the work during the realisation phase.

Pieter Buijs is the BAM Construction and Technology Project Manager for Centre Court: ‘There are many different users, all with their own specific facilities, so it’s a very multifunctional building. Centre Court includes teaching and research spaces, offices, meeting and conference rooms, catering facilities and an auditorium with a control room. So there are lots of users but we’re dealing with one client: Centre Court. That makes our work much easier. Huygen Installatie Adviseurs is also closely involved in the project as an independent consultancy firm.’

As Project Engineer, Sander van Biene was responsible for designing the electrical engineering system: ‘Centre Court had to be handed over in phases, with a very tight construction period. We were able to work with a plug-and-play electrical engineering system, which resulted in many benefits in terms of the installation time. Eleqtron supplied all the necessary Qneqt plug-and-play connections. Eleqtron also supplied caps for the cable boxes, including chassis parts for the DALI controls. And because these caps were wired and mounted in advance by Eleqtron, it saved us an enormous amount of time. Partly thanks to the great work done by Eleqtron, we were able to hand over Centre Court on schedule and to everybody’s satisfaction.’ 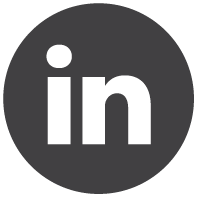 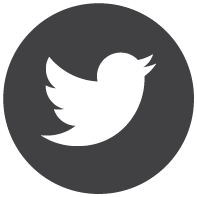 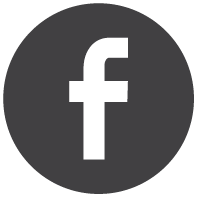